Having these Jewish communities, from the late fifteenth century and after the Alhambra Edict of 1492, been the object of persecution by the Spanish Inquisition, many of its members took refuge then in Portugal.

However, King Manuel, who had initially issued a law that guaranteed their protection, he ordered the expulsion of all Sephardic Jews that did not apply to the Catholic baptism five years later (1497).

Check if your surname belongs to a sephardic lineage

Naturalization to the descendants of Sephardic Jews 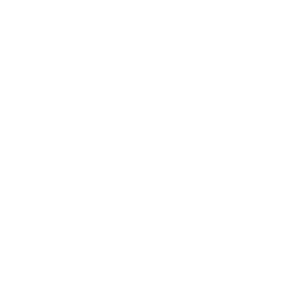 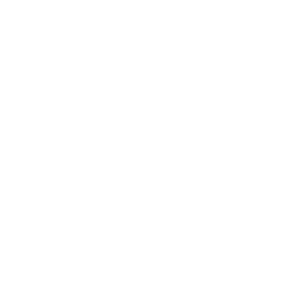 Not have been convicted* 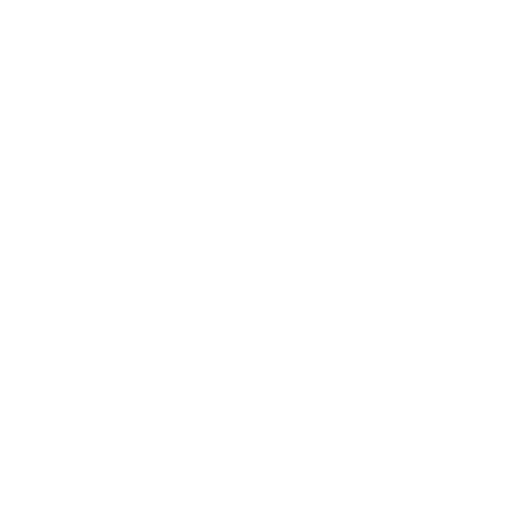 Descendants or family from the Sephardic Portuguese origin community 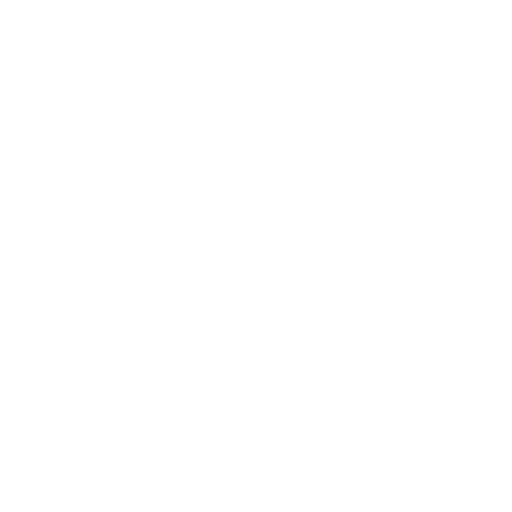 Authenticated documentary records or issued by the Jewish community

* with final judgment of sentence for committing a crime punishable with a maximum prison sentence equal to or exceeding three years, under Portuguese law

* In case any of the evidence is not correct it may be requested new one. 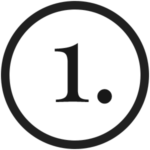 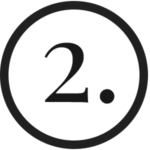 Power of attorney signed and sent to law office. Jewish community is obtained in Portugal or abroad. 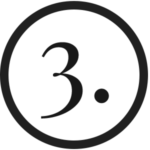 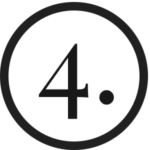 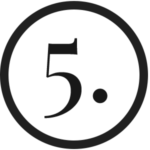 Process is dispatched and portuguese citizenship is obtained.

I came to them on the recommendation of another descendant of Sephardic, also of Argentina. He told me they were the best working with Jews in Spain and I appreciate it.

I got the Spanish nationality and I kept Argentina. I knew what it was the process with the notary but they offered me help with the process and they streamlined it.

I contacted them to get dual nationality. They helped me with notaries and legal procedures. Now I have a European passport and I keep the one from Venezuela.

After citizenship is granted 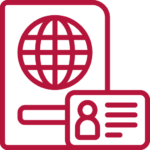 After portuguese nationality is obtained, client can obtain citizen card or issue a portuguese passport. 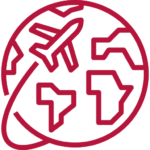 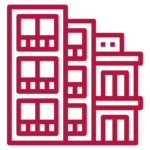 Our law firm can assist you in all the steps of the process to obtain the portuguese citizenship.

We will provide you with all the necessary information you need to know to make sure your submission is complete and we will help you obtain the documents you need to apply.

Who is eligible to apply?

Who is eligible to apply?

The law offers Portuguese citizenship to Sephardic Jews. Descendants of Sephardic Jews are eligible to apply, provided they receive the endorsement of a Sephardic community.

What are the requirements?

Applicants must be able to prove ties with a Portuguese Sephardic community. They must include a birth certificate, passport copy, and criminal record in the application.

A criminal record must be submitted for every country of nationality and residence. Applicants must also submit a document which shows their Portuguese Sephardic ancestry and tradition. Documents should be translated and certified.

How do you benefit?

Approved applicants get the same benefits granted to citizens of European Union member countries. They will have the right to live, work, and travel freely in the Schengen Area.

How can applicants prove their sephardic ancestry?

A certificate from a Sephardic community recognized under Portuguese law. For example, the community of Porto or Lisbon. This certificate confirms the applicants’ ties with a Portuguese Sephardic community. It does this using family name, language, lineage, and family memory. To obtain this certificate an applicant must provide evidence of relationship with that community. For example, a rabbi’s declaration, recordings or texts in Ladino, etc. If the government of Portugal suspects misrepresentation, it may request further evidence.